The form #145 does not exist or it is not published.

Racial Reconciliation: Past and Present, Black and White

Join us for a virtual conversation with Professor Inabinet and Professor O'Neill that explores the role of history, historical memory and historical memorialization in America's current protests against racism and police violence against the black community 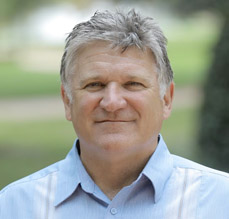 Steve O’Neill, a professor of history at Furman, studies the American South, South Carolina history, and the African-American civil rights movement of the 1950s and 1960s. He has worked in museum and exhibit design and is interested in how ordinary southerners make sense of their past. In 2014-2015, he co-chaired Furman’s commemoration of the 50th anniversary of desegregation at the university. In 2017-2018 served on Furman’s Task Force on Slavery and Justice and led the team that wrote the history of Furman and slavery. In 2016, he received Furman’s first Meritorious Diversity & Inclusion Award for Faculty. He is the author of “Memory, History, and the Desegregation of Greenville, South Carolina” published in Toward 'The Meeting of the Waters’: Currents in the History of the Civil Rights Movement in South Carolina during the Twentieth Century, (University of South Carolina Press, 2009) and “What We Remember, What We Forget: Mythmaking and Civil Rights History in South Carolina” published in Historians in Service of a Better South: Essays in Honor of Paul Gaston (New South Books, 2017). In his spare time, he enjoys bicycling and kayaking. 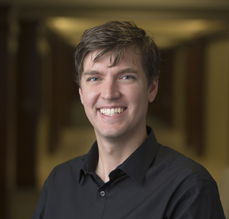 Brandon Inabinet, an associate professor of communication studies at Furman, studies rhetoric and public address, especially focused on intergenerational issues like slavery and climate. He chaired the 2018 Task Force on Slavery & Justice at Furman. His works include over a dozen book chapters and journal articles on Southern rhetoric, including proslavery voices, honor cultures, and non-white voices that constitute the South. A forthcoming edited volume Reconstructing the South (University of Mississippi Press) will showcase that work with similar projects across the fields of rhetoric and communication studies. On campus, Inabinet mentors independent studies and research on related topics and advises the TEDxFurmanU group and the Debate Society. For fun, he bikes and kayaks at a much slower pace than Dr. O’Neill.