On March 21, 2017 the Atlantic Institute hosted its Atlantic Peace and Dialogue Awards Ceremony in Charleston which was a wonderful evening of Dialogue and Friendship between all who attended.

Dr. Akif Aydin warmed the audience with his kind words of coming together for peace. Our Keynote Speaker Mike Whack the Special Assistant for Quality of Life at the Mayors office gave a wonderful speech.

Our Awardees:Thomasena Stokes-Marshall, Lauren Sausser, and Charles “Charlie” Darby all received awards for the efforts they have made in the community to bring peace and understanding to our society.

Lastly the Debi Chard from Live 5 News closed the evening by thanking everyone in attendance for their willingness to support those who are changing our community and the world for the better. 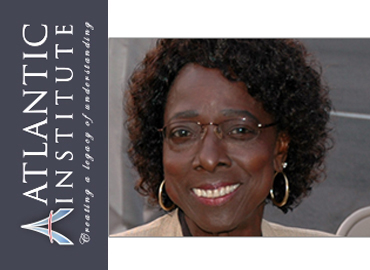 In 1998, MS Stokes-Marshall ran for a seat on the Mt. Pleasant Town Council and became the first African-American elected to serve on the Mount Pleasant Town Council. In 2011 she was reelected to her fourth four year term. In 2011 she was appointed as Mt. Pleasant Council Mayor Pro Tem and retired in 2015. During her 17 year tenure, she has serves as the Chairperson of the Council’s Planning Committee, a member of the Towns Police, Legal & Judicial committee, Public Service, Recreation and the Transportation Committee and chairman of the Action Committee for the Mt. Pleasant's Aging Population and the Affordable Housing Task Force Committee. 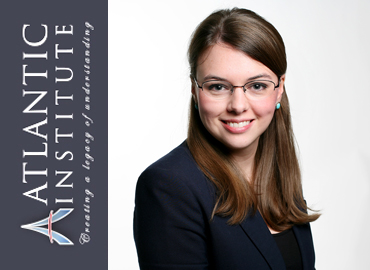 Lauren Sausser
Lauren Sausser is a health care reporter at The Post and Courier in Charleston, South Carolina. She previously worked as a journalist in Georgia, New Hampshire and Washington, D.C. She graduated from Clemson University in 2005 with an English degree and from Columbia University in 2010 with a graduate degree in journalism. She lives in Charleston with her husband and daughter. Her work has been recognized by the Association of Health Care Journalists, the Society of Professional Journalists and the South Carolina Press Association. 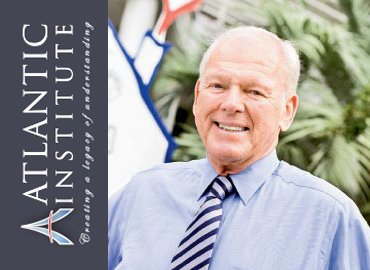 Dr. Charles Darby is a pediatrician, child advocate; administrator and philanthropist who helped found MUSC’s Children’s Hospital in 1987. He served as the Chairman of The Department of Pediatrics at MUSC from 1981 to 2001 and brought the Department into National Prominence. He was instrumental in developing the Children’s Research Institute at the Medical University. As a physician, administrator and citizen of the community, Dr. Darby has come to realize the prevalence and importance that the disease of addiction has on our citizens. Dr. Darby has served as a Medical Consultant to Judge Hendricks and the Drug Court and has attended Drug Court sessions.