The 7th annual Future Leaders Dialogue Dinner (FLDD) was a great night of dialogue hosted at the Madren Center at Clemson University. Thirteen different departments/institutions made this event possible through their sponsorship. Dr. Petersen, our keynote speaker, amazed the approximate 100 in attendance, mostly students, by his talk about leadership. Students involvement during the table moderators session have shown that our theme for the night "Community Building: The Role of Leaders" was well understood. Thanks to our MC, Nashieli Marcano, the event was successfully mastered. We again thank our sponsors one more time for their support and everyone for showing up. As steering committee, we already are so excited for the next year. 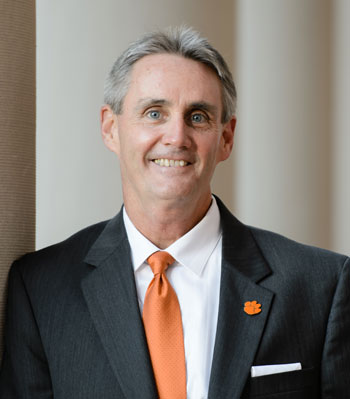 Dr George Petersen has many lifelong accomplishments and stories to share as he has worked on his leadership abilities. One of the biggest accomplishments of his career was being the recipient of the Sallie Mae Outstanding Teacher Award. Only 100 of these awards are given out each year throughout the entire US.

In addition he is also an Author and Co-Author of three books and over 100 book chapters, professional articles, research papers, monographs and commissioned reports. Dr. Petersen's work has been widely published and is internationally recognized for its quality and impact.

We are pleased to have him with us and look forward to an enjoyable evening.

The Columbia Future Leaders Dialogue Dinner was a wonderful night where students and faculty members from Allen University, Columbia College, University of South Carolina, Benedict College, Midlands Tech and Morris College gathered together at the Columbia Marriott on November 2, 2017 for the Annual Future Leaders Dialogue Dinner. “The Role of Leaders in Community Building” was the theme for the discussion on this evening. We were very fortunate to be able to spend an evening gaining a little insight into other cultures and having some great discussion about what it means to be a leader. Thank you again to our speaker Senator Katrina Frye Shealy who gave us her examples of being a great leader.

The lucky ones among our guests that won this year’s trip to Columbia for the Leadership Bridge day were chosen by raffle and they are Ruthlie Israel, Shakiera Williams, Alyssa Scott, Elizabeth Dunn and Delores Mosesel. They will be going to the South Carolina Capitol State House in March to meet with local politicians and participate in a Leadership meal. 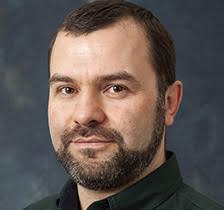 Elvan Aktas was born in Ankara, Turkey. After graduating from Bilkent University in 1995 with a B.S. degree in Business Administration, he was accepted to the Ph.D. program at the University of Florida. In August 2001, Dr. Aktas joined Florida Atlantic University’s College of Business Administration as a Visiting Assistant Professor of Finance. In August 2007, he joined the Faculty of Langdale College of Business Administration at Valdosta State University, where he earned his tenure in 2009, and has been promoted to full professor of finance in 2016. He has been teaching corporate and investment finance classes at undergraduate and graduate levels. Dr. Aktas has been conducting research in Derivative Securities, US Treasury Securities, Financial Institutions, and International Financial Markets. He is married to Sevil Aktas and he has two sons, ages 17 and 19. 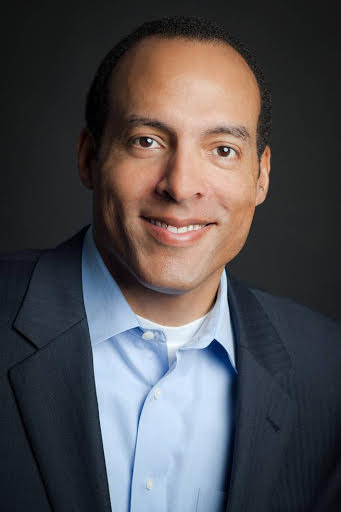 Michael Boulware Moore is the President/CEO of the International African American Museum. To be located where almost half of all enslaved Africans took their first steps in America, the $75 million museum will give voice to the people who came here, to their struggles and pain, and to their enormous perseverance and contributions - all in the making of America.

Michael is a seasoned business and community leader, board member, and author. He has experience both leading iconic global brands and smaller, entrepreneurial companies. Michael is a thought leader on both brand strategy and consumer behavior, and social justice and African American history. He has degrees from Syracuse and Duke universities.

Michael is married, the father of four sons, and lives in Mt. Pleasant, SC.